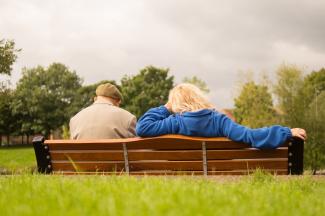 CARES Act: Will There Be A Phase 4?

With the economy and financial markets flashing mixed signals, it's no wonder that lawmakers are deadlocked on whether to pass a Phase 4 of the CARES Act.

More than $3 trillion in stimulus has been pushed into the economy since March. Critics of a Phase 4 package say the economy needs time to digest an unprecedented amount of federal spending. On the other hand, supporters say more is needed to help 21 million unemployed Americans and the many small businesses that continue to struggle with the pandemic's impact. 1,2

Here are a few changes being considered in Washington:

This is a confusing time as proposals can often get mingled with actual updates to existing rules. For example, did you know that the Small Business Administration extended until August 8, 2020, its deadline to apply for the Paycheck Protection Program? The extension was approved just recently. 8

Meanwhile, we're keeping close tabs on whether a Phase 4 package moves to vote in Congress.